Could the moon be billions of years younger than we thought? Samples collected during China’s Chang’e-5 mission enabled in part by ERZIA will tell us soon. ERZIA has long designed, developed, and manufactured space qualified RF and microwave devices for the space/aerospace industry. This year ERZIA amplifiers are instrumental in a breakthrough mission with China’s Chang’e-5 moon lander probe, which will collect the youngest lunar samples ever and deliver them to Earth via a lunar orbiter around December 16, 2020. The lander was launched on November 23, 2020.

Cutting-Edge Research for the Space Community

It is expected that the rock samples collected by Chang’e-5 from the Oceanus Procellarum region located on the western edge of the near side of the moon will confirm a younger age—possibly billions of years younger—than the last lunar sample return attempt by the U.S. Apollo and Soviet Luna missions in the 1970s. Samples will be collected by drilling and scooping 6.5 feet (2 meters) underground. The findings are expected to advance the international science community’s understanding about the late moon’s history, as well as how Earth and the solar system evolved.

The mission is extremely challenging and, as with all space missions, all equipment, especially the scientific research equipment needs to be highly precise and reliable to withstand incredible environmental forces. Only 48 hours are allowed on the moon’s surface (only 20 for collecting samples). Then the lander will have only a 3.5-hour window to rendezvous and dock with the service module that will take the samples back to Earth. There is no time for error.

ERZIA power amplifiers were chosen for the mission because of our extensive experience in the space industry and the size, weight and power precision of our products.

Future plans include the Chang’e-6, designed as a sample return spacecraft engineered at the same time as Chang’e-5 to provide backup in the event of failure. Barring a Chang’e-5 failure, the Chang’e-6 would be repurposed for a lunar south pole landing around 2023.

Later in the decade Chang’e-5’s sample return technology and experience will be utilized for near Earth asteroid and Mars sample return missions and will be useful for future crewed lunar landings.

China’s ultimate aim is to establish an international lunar research station in the mid-to-late 2020s utilizing the Chang’e-7.

“ERZIA is proud to have been involved in China’s Chang’e lunar space program since 2013. At that time, four of our amplifiers helped power the scientific instrumentation on the record-setting Yutu rover, which operated successfully for 31 months on the moon’s surface. This mission is powered by two amplifiers capable of providing the reliability, RF output power, and linearity required for the success of the mission, said David Diez, Managing Director.

ERZIA products include space hardware and ground support equipment. We are highly regarded specialists in the space industry and we’re also entrusted by several global defense, government and security companies, as well. We work accordingly to the European ECCS rules, but we can also provide products according to other standards such as MIL-STD-883. To learn more about ERZIA’s high-performance space qualified rf/microwave amplifiers and integrated assemblies visit:

https://www.erzia.com/space/products and to learn more about critical requirements for designing amplifiers for space, download: 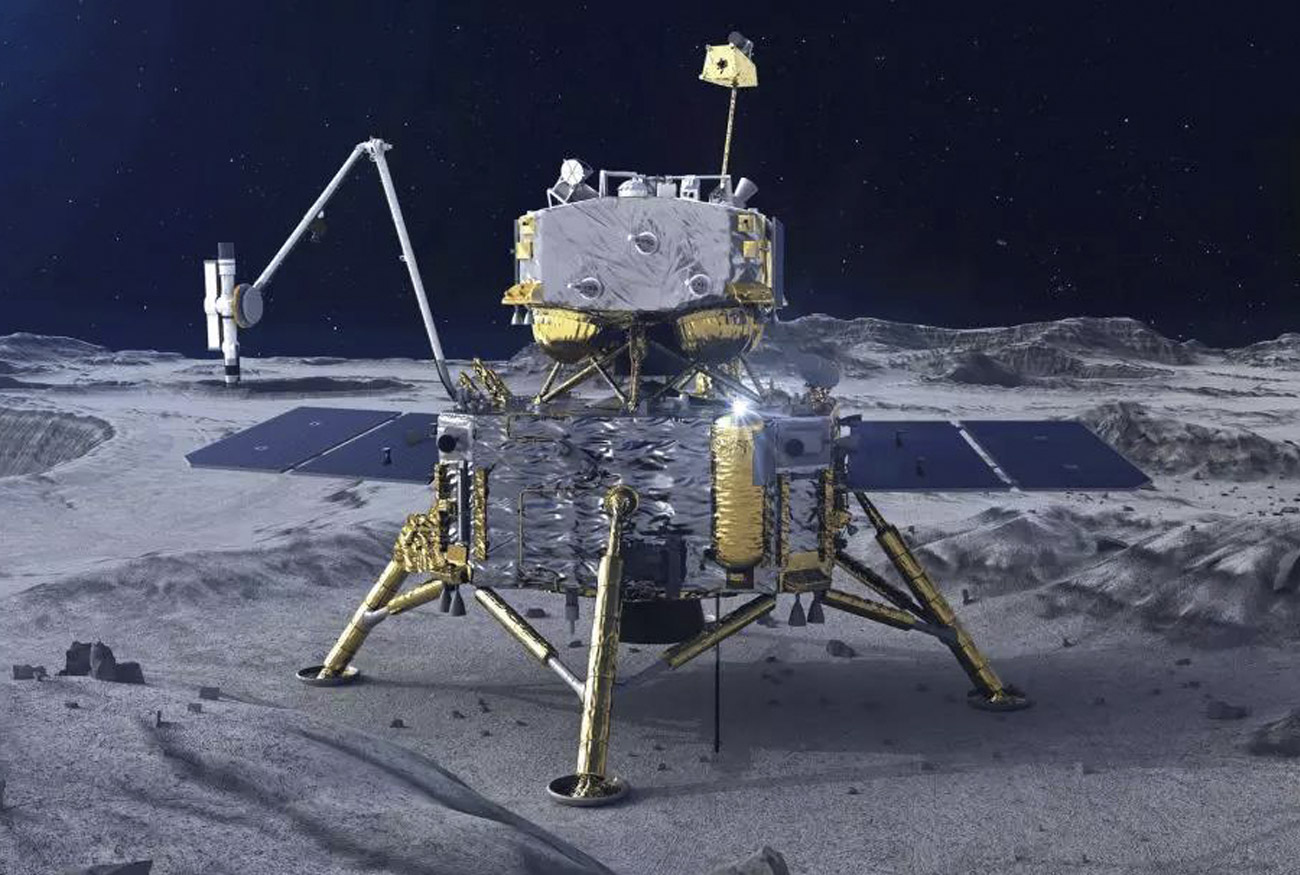