Four ERZIA amplifiers are currently on the moon’s surface onboard Chang’e 4 Space Mission.

Chinese National Space Administration Chang’e 4 mission consists of an orbiter, a moon landing module and a robotic vehicle, which is operating at this moment on the moon’s dark side. Both landing module and robot, named Yutu-2, were launched on December 7th 2018, and got into a descent orbit on December 30th 2018. On January 3rd 2019, they successfully landed on the moon’ surface, marking this date as the first moment in history having a space probe on the dark side of the natural satellite. The Mission objectives, in addition to the technological validation and maturity required to successfully land and operate on the moon, are numerous, and of scientific and exploration nature. Both Chang’e 4 lander and the Yutu-2 robot contain several scientific instruments.

As well as in Chang’e 3, ERZIA has contributed to this mission with the design and fabrication of four radiofrequency amplifiers (RF), that are currently working onboard Yutu-2, the new robotic vehicle. “No other probe has landed before on the moon’s darks side. It is always encouraging being part of this kind of systems, and especially to provide critical elements for its operation” said David Diez, Vice-President of Aerospace & Defence division at ERZIA.

ERZIA supplied equipment is a critical part of the infrared spectrometer, which will have as a main role the analysis of the chemical composition of moon´s rocks and soil. This activity is part of ERZIA’s business line dedicated to radiofrequency and microwave amplifiers, where ERZIA serves aerospace, industrial and defense sectors, integrating the most efficient and performant solutions.

ERZIA has already 16 years of experience on the development of high reliability systems and equipment. In the words of Luis Garcia, ERZIA’s CEO, “Our goal has been always to provide products and services with the highest performance and high added value. Both values can be perfectly identified in the amplifiers designed and manufactured for this mission, leading to a major milestone in our company”.

Besides Aerospace & Defense division, the Satellite Communications unit and Santander Teleport facility completes the whole business activity of the Spanish company, which is in constant development and growth since 2002. 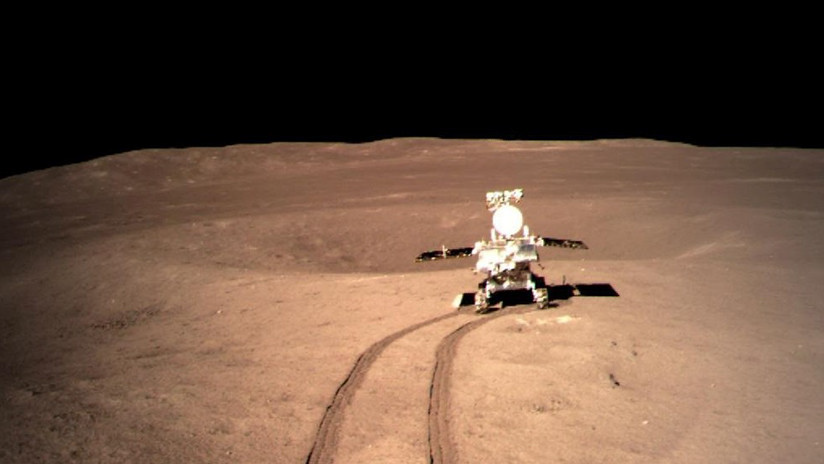